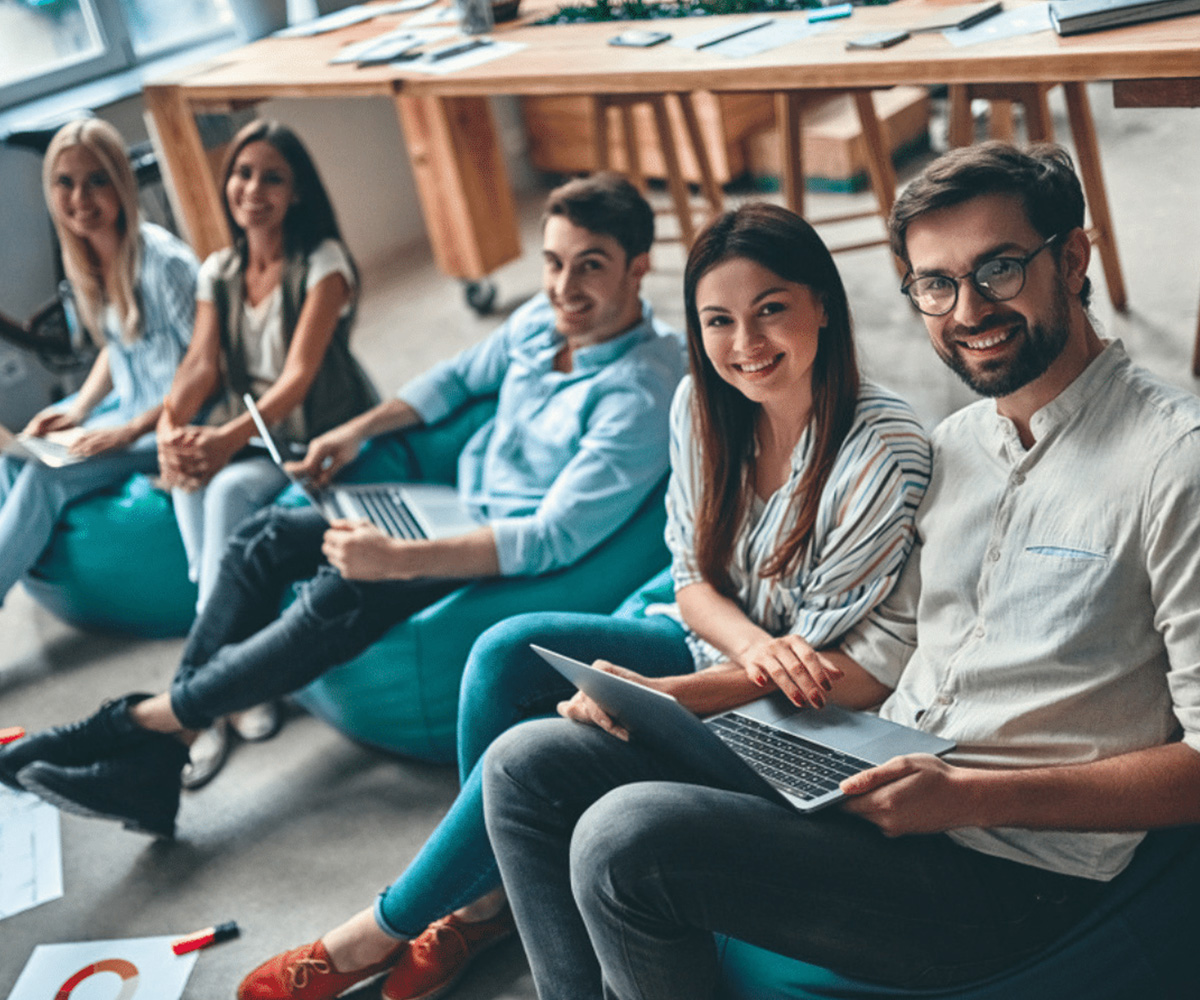 An Australian study visa is a temporary visa, that enables you to remain in Australia for the duration of your study.

Guidelines issued as per the notification and w.e.f. July 1, 2016, for the Australian Student Visa, have changed, and a Simplified Student Visa Framework (SSVF) has been initiated.

According to the Department of Immigration and Border Protection, all international students planning to study in Australia are now required to apply for a visa under Subclass 500 and this effectively combines the erstwhile subclasses 571 – 576 into one.

The first intake is usually treated as the main intake by most Indian students. The best thing to do is to prepare for the next upcoming intake.

Australia ranks as per the following among the Top 500 universities in the world, according to the QS World University Rankings 2020,

You will generally need the following basic documents while applying for an Australia Student Visa.

You will also be required to provide additional documents like parental consent if you are under 18 years of age.

You have to make sure that you meet all the requirements before you fill up the visa application.

To fulfil the requirements, you would need to :

GOPAL INTERNATIONAL CAREER & SERVICES is the best immigration consultant in India. Don’t take our word for it, we have the numbers to prove it. Our success rate is 98 %.

You can expect a one-stop solution for all your visa needs from profile evaluation, documentation, application drafting to post-visa services with GICS. If you are confused about filing the AIPP application, you can contact us immediately. We will be pleased to help you in any way we can. 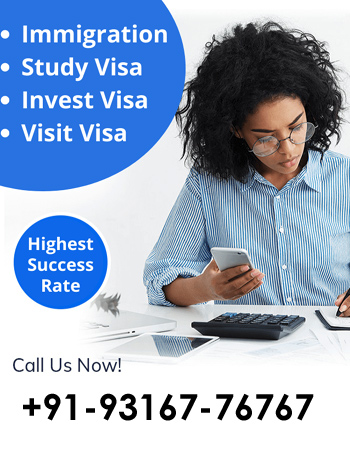